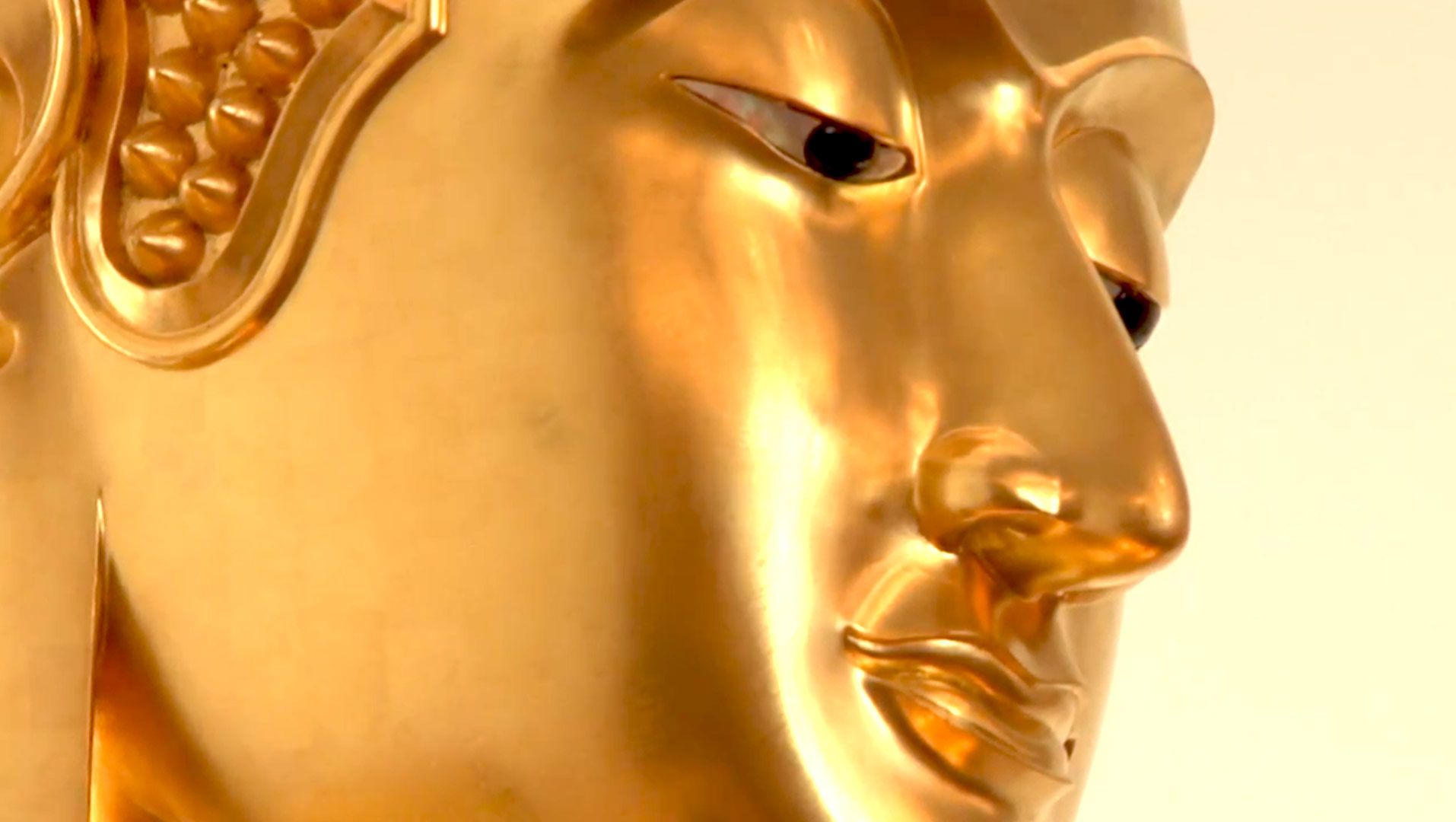 Magha puja day is considered one of the most important Buddhist celebrations. It refers to the worship that takes place on the full moon of the third lunar month (about the last week of February or early March) to commemorate the day on which Lord Buddha recited the “Ovadha Patimokkha” (the Fundamental Teaching) to his disciples.

The evening of that day, Lord Buddha gave the assembly a discourse “Ovadha Patimokkha”, laying down the principles of His Teachings to be followed by all Buddhists, summarized into three acts, i.e. to do good, to abstain from bad action, and to purify the mind.

Magha Puja Day was never celebrated in Thai kingdom. King Chulalongkorn (Rama V) explained that “..the Magha Puja was never performed, the ceremony has just been practised during the reign of King Mongkrut (Rama IV) of the Chakri Dynasty”. Having realized the importance of this day, King Rama IV ordered the royal Magha Puja Ceremony to be performed in the Emerald Buddha Temple in 1851 and to celebrate it yearly.

Later the ceremony was widely accepted and performed throughout the kingdom. It was declared to be a public holiday back then so everybody could go to the temple to merit and perform other religious activities in the morning and to take part in the candlelit procession or “Wien Tien” in the evening.

provides the opportunity for you to come and join the ceremony as a part of the annual celebration for the cultivation of meritorious deeds.

09:00 a.m.       Homage to the Lord Buddha – All guests are welcome to pay homage to Somdetphranawamintarasasda and Congregation prepares
10:15 a.m.       Homage to the Triple Gem – President of ceremonies lights candles and joss sticks in honor of the Buddha, the Dharma, and the Sangha and leads the congregation in requesting the Five Precepts from the Sangha.
Head monk gives and congregation receives the Five Precepts.
President asks the Sangha for blessings. The Sangha blesses the congregation.
10:30 a.m.        Offering of alms (tahk baht) to the monks
11:20 a.m.        Offering lunch for monks / Congregation also partakes of lunch.
11.30 a.m.        Entertainment with Thai Classical music, Dance by Sunday School of Wat Nawamintararachutis
12:00 a.m.        Sermon on the Dharma – Congregation collects offerings in appreciation of the sermon and presents the collection, the Papah, and alms to the monks.
12:30 p.m         Dhammadesana(Dhamma Talk presented in Thai by a monk).- Offering Ceremony of flowers, candles, and incense in connection with Magha Puja Pamsukula (dedication of  merit to the ancestors)
1:30 p.m.       Homage and conclusion of ceremonies – The Head monk blesses the congregation. The other monks join in extending the blessings. The congregation
receives the blessings. Words of thanks from the president of the ceremony. Congregation assembles for a group photograph.

We hope that your schedule permits you to join our temple on this special service occasion. On behalf of  the Board of Watnawamintararachutis

DONATION: To make donations contributing to this Account Number 004 3532 6986 pay to the order of Wat Nawamintararachutis

We appreciate your kindly donation