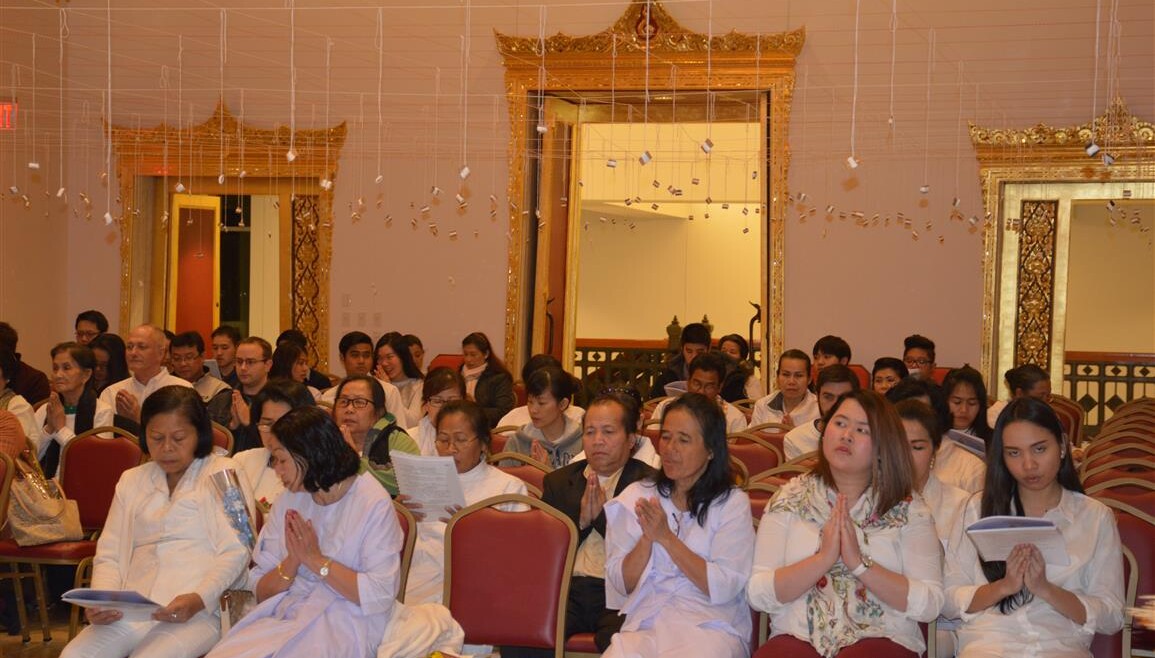 Introduction to the Technique

Vipassana is one of India’s most ancient meditation techniques. Long lost to humanity, it was rediscovered by Gautama the Buddha more than 2500 years ago. The word Vipassana means seeing things as they really are. It is the process of self purification by self observation. One begins by observing the natural breath to concentrate the mind. With a sharpened awareness one proceeds to observe the changing nature of body and mind and experiences the universal truths of impermanence, suffering and egolessness. This truth realization by direct experience is the process of purification. The entire path (Dhamma) is a universal remedy for universal problems and has nothing to do with any organized religion or sectarianism. For this reason, it can be freely practiced by everyone, at any time, in any place, without conflict due to race, community or religion, and will prove equally beneficial to one and all.

What Vipassana is not:

Vipassana meditation aims at the highest spiritual goals of total liberation and full enlightenment. Its purpose is never simply to cure physical disease. However, as a byproduct of mental purification, many psychosomatic diseases are eradicated. In fact, Vipassana eliminates the three causes of all unhappiness: craving, aversion and ignorance. With continued practice, the meditation releases the tensions developed in everyday life, opening the knots tied by the old habit of reacting in an unbalanced way to pleasant and unpleasant situations. Although Vipassana was developed as a technique by the Buddha, its practice is not limited to Buddhists. There is absolutely no question of conversion. The technique works on the simple basis that all human beings share the same problems and a technique which can eradicate these problems will have a universal application. People from many religious denominations have experienced the benefits of Vipassana meditation, and have found no conflict with their profession of faith.

Meditation and Self discipline

The process of self purification by introspection is certainly never easy.  Students have to work very hard at it. By their own efforts students arrive at their own realizations; no one else can do this for them. Therefore, the meditation will suit only those willing to work seriously and observe the discipline, which is there for the benefit and protection of the meditators and is an integral part of the meditation practice.

He who is vigilant,
He whose mind is not overcome by lust and hatred,
He who has discarded both good and evil –
For such a one there is no fear.
Dhammapadha